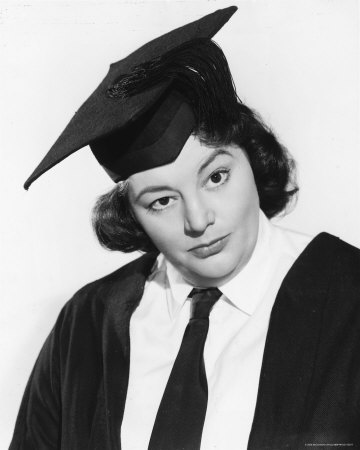 A general spin up of various rocking stuff.

I started loading these by the dates they were first uploaded. This caused problems with reformatting of the web page, so I am now uploading them into the present. This one dates from May 2008