Made in Gt Britain 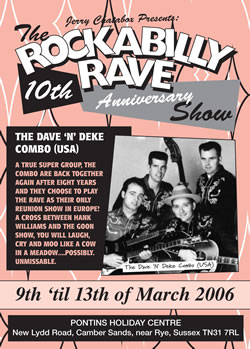 A collection of 45s issued in Britain during the 1950s, including some surprises.

I started loading these by the dates they were first uploaded. This caused problems with reformatting of the web page, so I am now uploading them into the present. This one dates from March 2008.