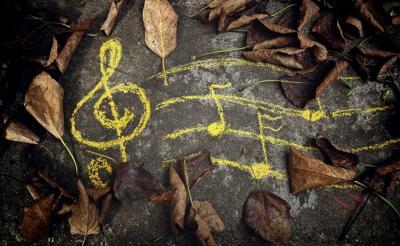 Mother nature has left the blazing vigour of summer behind, and donned Her russet-hued coat of Autumn. This is the magical season when the harvest yields its cornucopia of bounty, when the soaring denizens of the skies head to the warm climes to the south, and ancient woodlands cast off their verdant canopies to form a crisp carpet of golden brown across the rolling meadows of merrie England. And as the nights draw closer, turning one's breath to cloudy wisps, I behold the world's exhilarating beauty, and cannot but think "It's about time I got off my fat lazy arse and recorded a podcast".