First Set is the Longest - Part 2 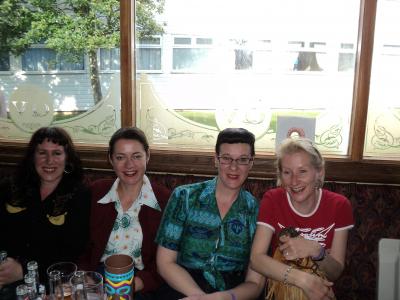 This episode was recorded during an epic eight-hour DJ set at the Rockabilly Rave last month.